So we’ve had a fairly quiet last week, but I think it was good that we
ended up having that extra week and the final rc8.

Even if the reason for that extra week was my travel schedule rather
than any pending issues, we ended up having a few good fixes come in,
including some for some bad btrfs behavior. Yeah, there’s some
unnecessary noise in there too (like the speling fixes), but we also
had several last-minute reverts for things that caused issues.

One _particularly_ last-minute revert is the top-most commit (ignoring
the version change itself) done just before the release, and while
it’s very annoying, it’s perhaps also instructive.

What’s instructive about it is that I reverted a commit that wasn’t
actually buggy. In fact, it was doing exactly what it set out to do,
and did it very well. In fact it did it _so_ well that the much
improved IO patterns it caused then ended up revealing a user-visible
regression due to a real bug in a completely unrelated area.

東京都新型コロナウイルス感染症対策サイトとGitHubに台湾オードリー・タンさんが参加して話題になり、さらに活発。 Good things come to those who wait. But even better things ... 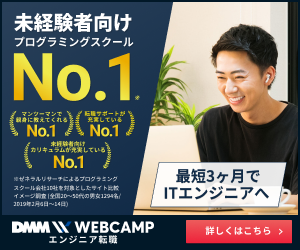